In honor of childhood cancer awareness month, we asked one mother to share her son’s diagnosis story. Our second parent guest post is written by Nicole Ziraldo Wilson. This is Mason’s story.

Mason Jude Wilson was born on August 24th, 2013. He came into the world a fighter. Prenatally, we had found out that he had several heart defects as well as Down syndrome.

Around six months of age some small red dots, called petechiae, showed up on his face. We were concerned, but his pediatrician assured us that these were normal and told us not to worry. But over the next few months, the petechiae spread from his face to his entire body. His pediatrician ordered labs and discovered that his platelets were dangerously low. We were immediately referred to a Hematologist/Oncologist.

The oncologist performed a bone marrow biopsy to test for several things, one of them being leukemia. At this point, he had few cancer cells in his body and none showed up in the biopsy. Leukemia was ruled out and we were able to breath a sigh of relief!

Over the next few months, Mason had vials and vials of blood drawn for testing to find out why his platelets were so low. Every test kept coming back negative. Mason had turned a year old and his heart defects were beginning to affect him. It was time for him to have open heart surgery to repair his defects. His cardiologist and oncologist consulted and both desperately wanted answers to explain his low platelets; especially now that he was going in to a risky and complicated surgery.

His oncologist performed another bone marrow biopsy on him one week before his surgery. On October 31st, 2014, we were preparing to go to the hospital for Mason’s six hour pre-operative appointment for his open heart surgery when we got a call from his oncologist asking us to come in early and meet with her. We then received his diagnosis of Myelodysplastic Syndrome, otherwise known as pre-leukemia.

We were devastated. The number of cancer cells Mason had in his body were on the border of becoming full-blown leukemia. He needed treatment right away. He was admitted to the hospital the next day, had open heart surgery to repair his heart defects, had another surgery to insert a central line into his chest, and then began treatment for Acute Myeloid Leukemia. He endured six rounds of chemo, a surgery to remove his central line, and then another open heart surgery due to some damage that chemo did to the original repair.

Mason is now five and has been in remission for almost three and a half years! He’s a healthy little boy who loves going to school and loves playing with his little brother! 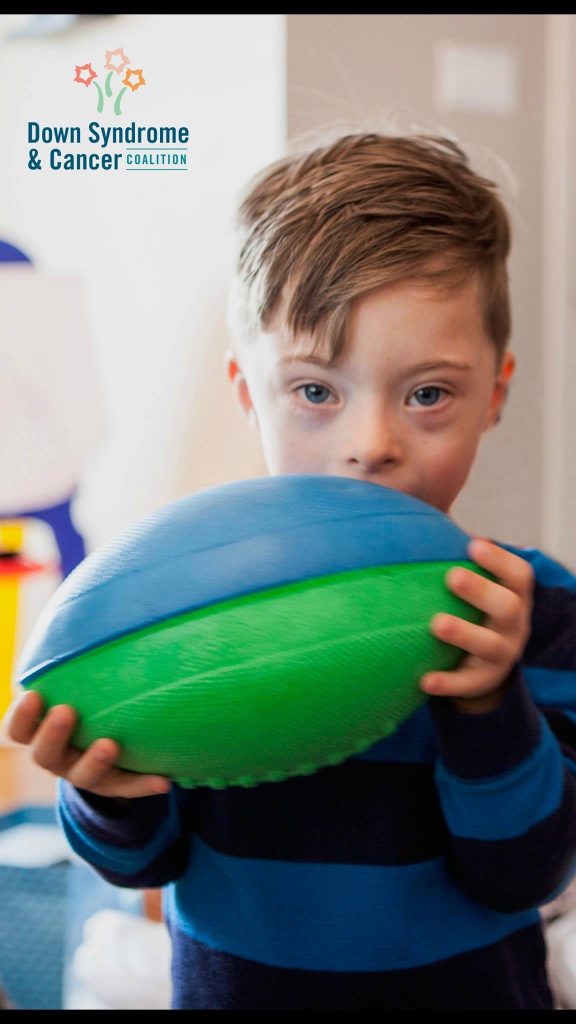 This month, we are hosting our first Strive For Five campaign. We are looking for a thousand people to donate just $5 each. Every newly diagnosed parent or caregiver that comes to our organization receives a care package as well as online support and camaraderie from those going through similar circumstances.

Not able to donate? You can help out by sharing our links and photos on your social media pages, using the hashtag #strivefor5 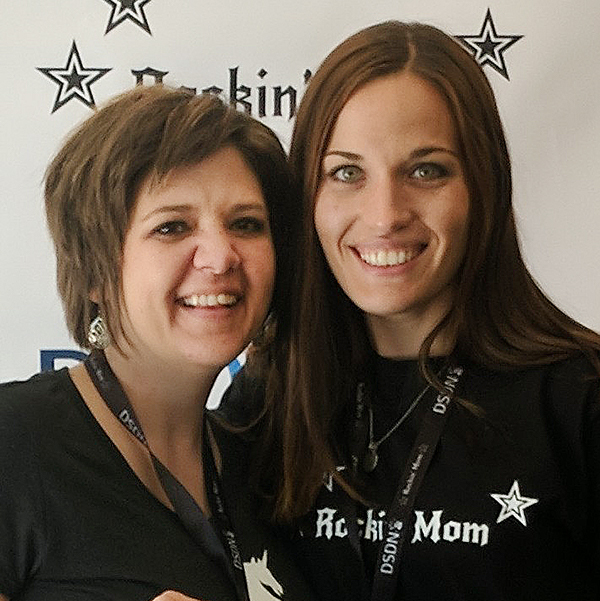